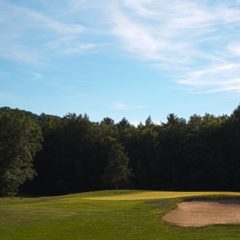 We always add an extra serving of fun 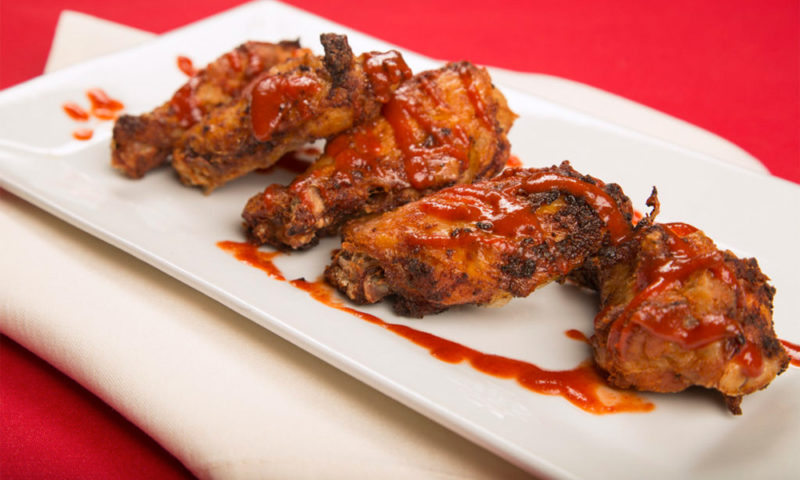 Stop by every Wednesday and join us for our famous wings (dine-in only) and happy hour-priced Yuengling Lagers. Each week, our Chef features a distinctively unique sauce to accompany our juicy wings. If our weekly special sauce doesn’t tempt you, we have a delicious varieties of other sauces to choose. Not in the mood for our famous wings? We always have our rotating seasonal menu available with choices just as affordable and delicious. 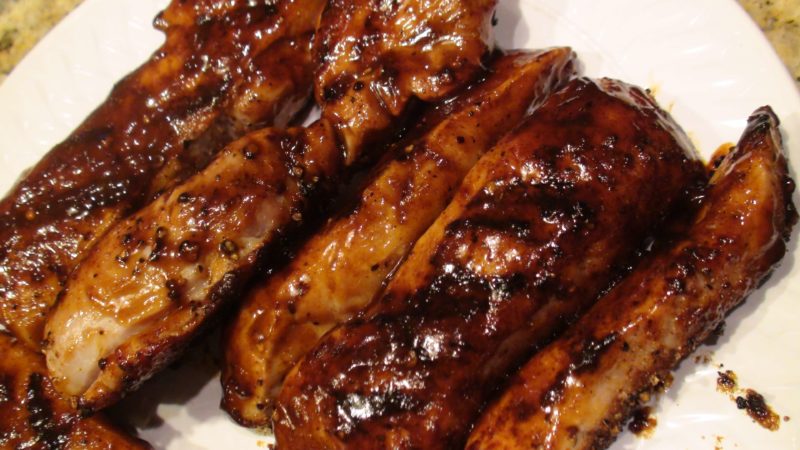 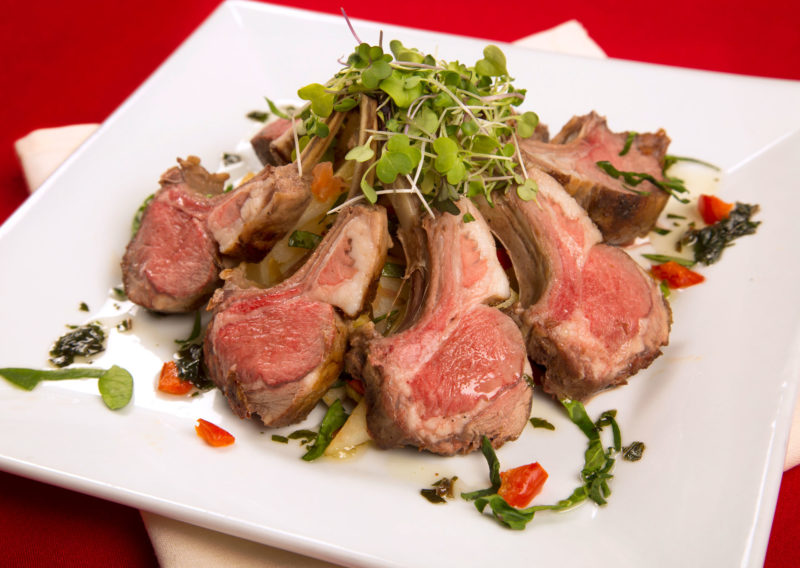 What good is having the best chefs around if you can’t let them showcase their best dishes? That’s why we made Fridays at the Sand Trap Grille “Chef’s Choice Night.” Stop by and taste the créme de la créme of our chef’s favorite classic and innovative recipes. Signup To Receive Our Newsletter